As part of the extension of its regional headquarters in Caen, France, Crédit Agricole entrusted Portalp with its third stage of major works. Our assignment consisted of renovating the site’s access control system to manage the movements of over 2,000 employees at 100 points of control

We intervened in the hardware and software environments by replacing the alarm exchange and extending the video and intrusion protection perimeters.

During the first stage of works, we installed services that were equivalent to those in the original building. After that, we installed the intercom system. Finally, we installed a giant video wall to monitor 92 surveillance cameras on 36 screens simultaneously in the security command center.

During the second stage, we installed and interfaced the security gates for the pedestrian opening as well as barriers and gates to filter vehicles.

This installation is an additional aspect of a partnership with Crédit Agricole that is already very active both regionally and nationally. 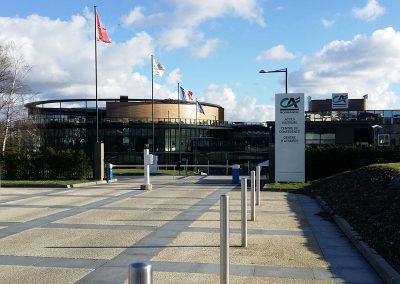 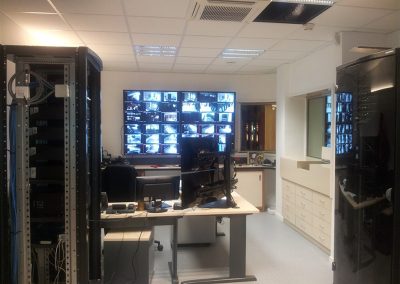 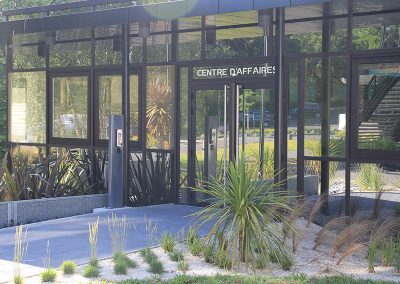 The services installed during this project :